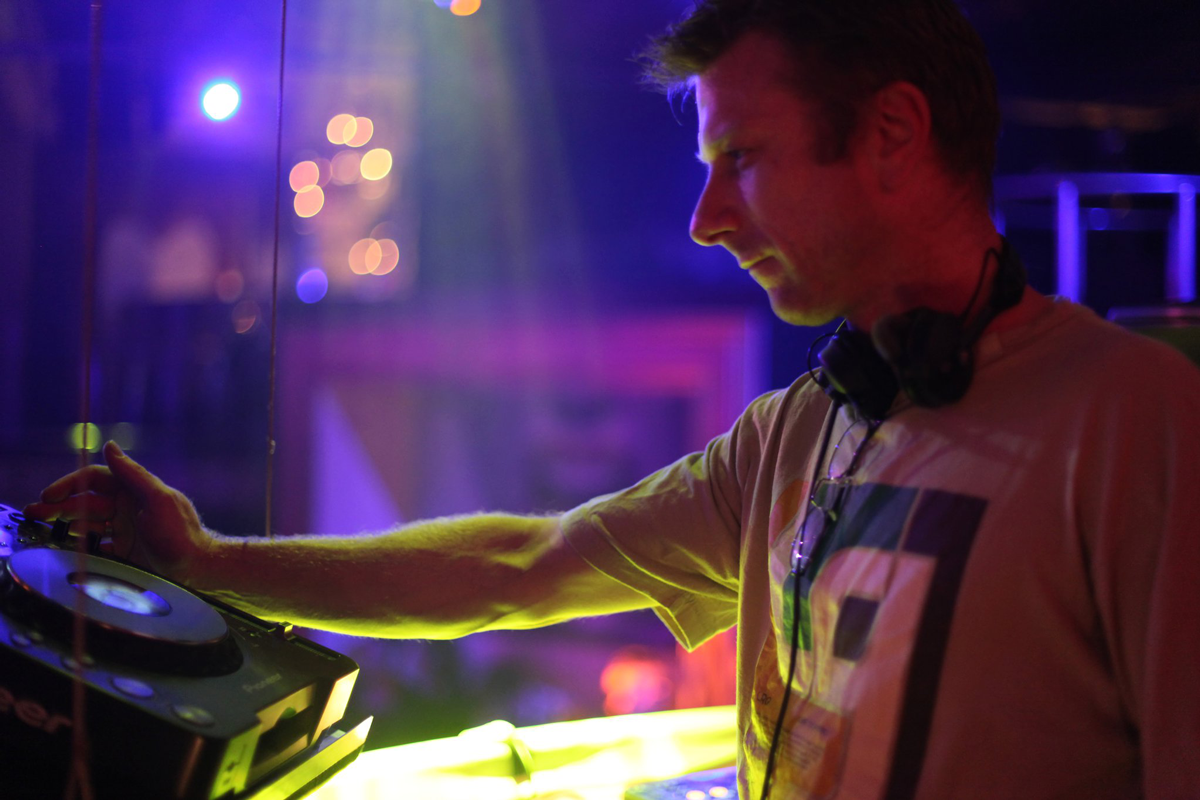 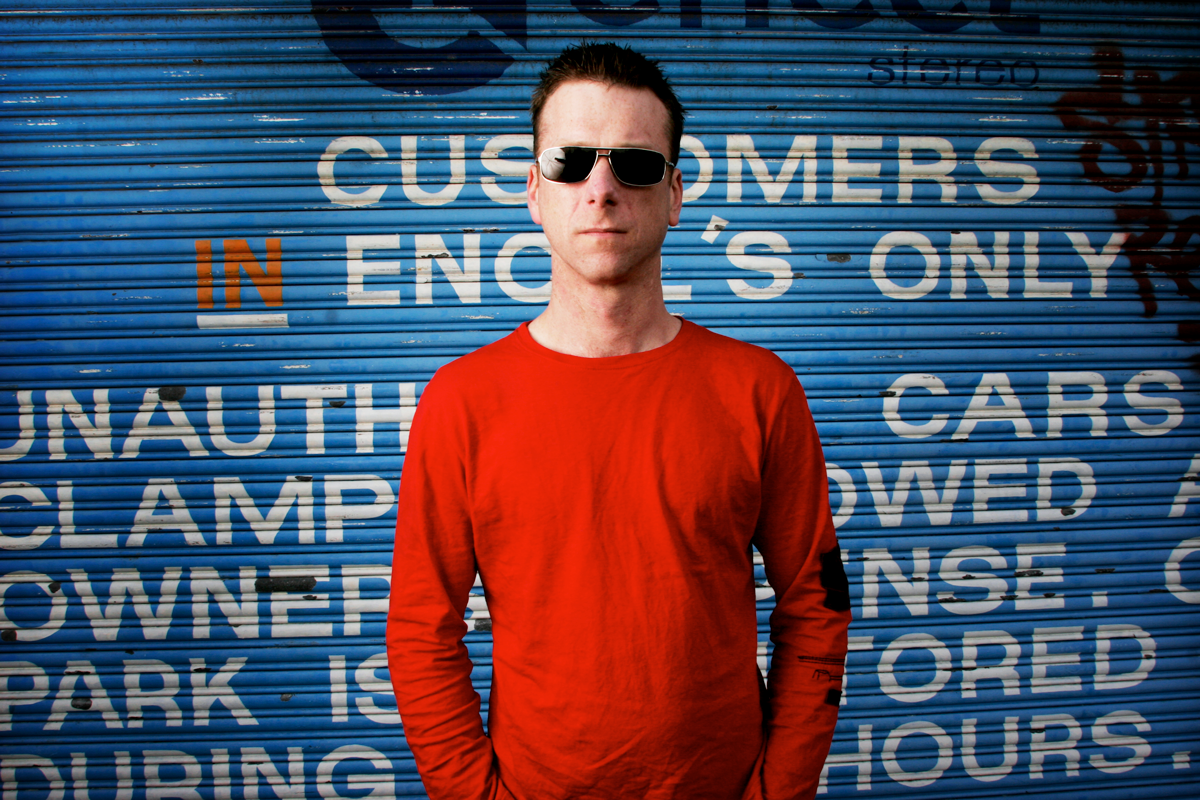 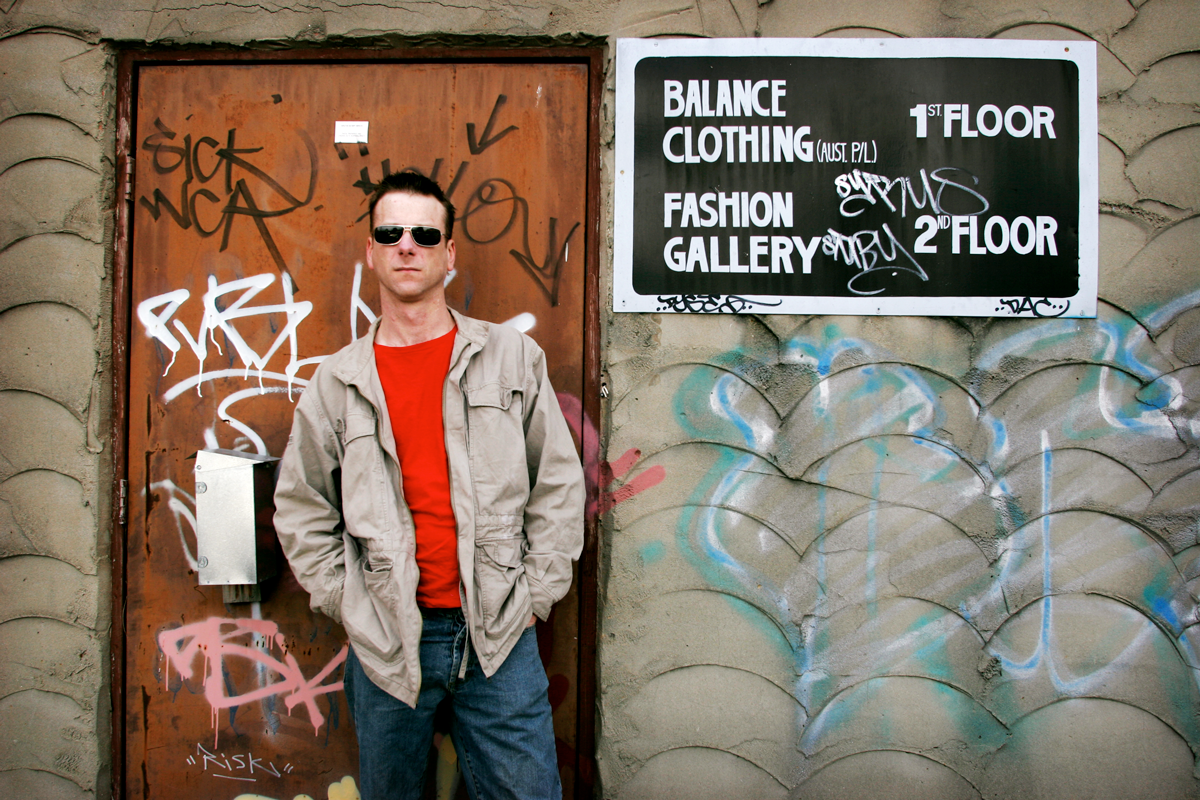 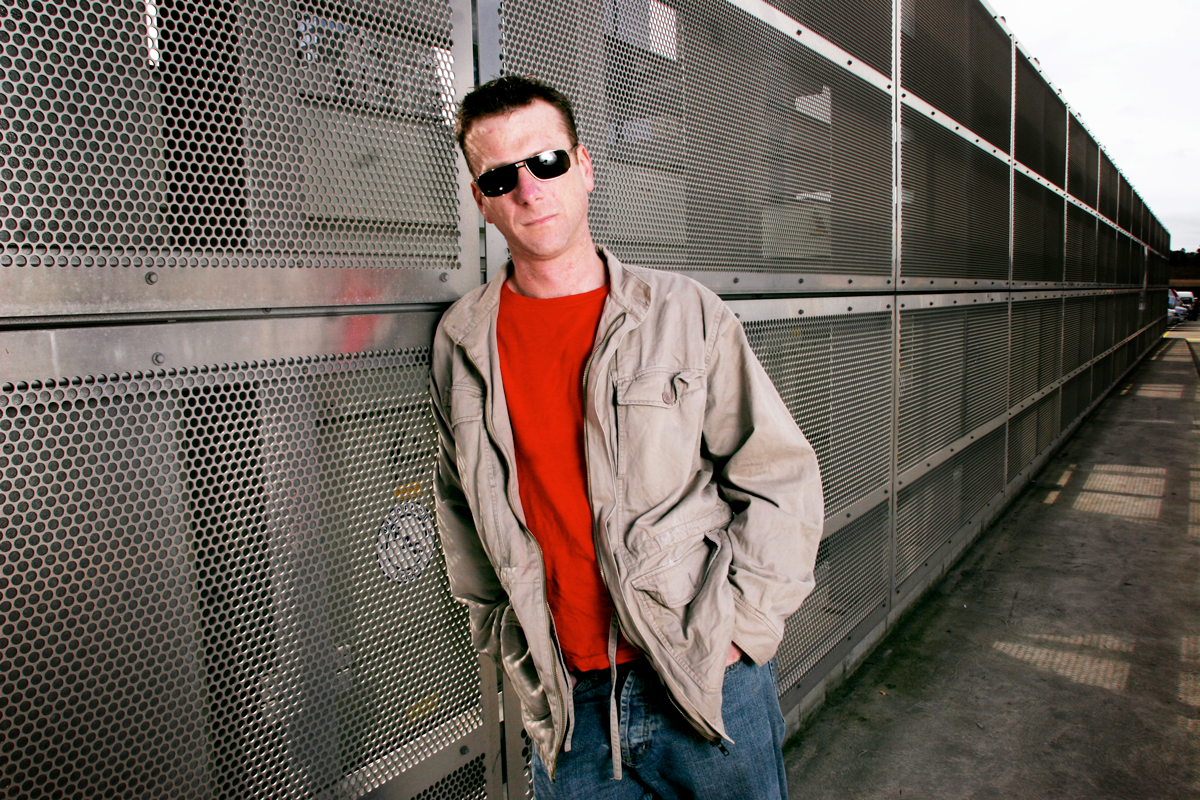 “It could be the numerous residencies, it could be his enviable reputation as a producer, the countless high-profile mix CDs, his popular radio shows, the national touring demand or his modestly affable nature. Whatever it may be – as Sean Quinn completes his first decade as a DJ – it’s clear that he’s among the nation’s most respected and revered.”

With a past that is as crucial as his future, in the previous ten years, Sean Quinn’s career has run parallel to and hand in hand with, Australia’s dance music history. Reflect on the moments that count and many are his own. In 1994, the Quench-monikered ‘Dreams’, his teeth-cutting studio collaboration with CJ Dolan, made serious impact on the international markets, claiming unprecedented success and remains considered the most important Australian dance track of all time. While it’s his skill as a producer that has international ears pricked; in his home town of Melbourne, it’s his connection and interaction between turntable and audience that continually lies witness to Sean’s finest hours. As Djing claims his first love, it is his formidable talent that has garnered him such an impeccable reputation.